Hiro Kanagawa is a 58 years old Japanese voice actor from Sapporo. He was born on October 13, 1963 in Sapporo as 金川 弘敦. His nickname is Kanagawa Hironobu. 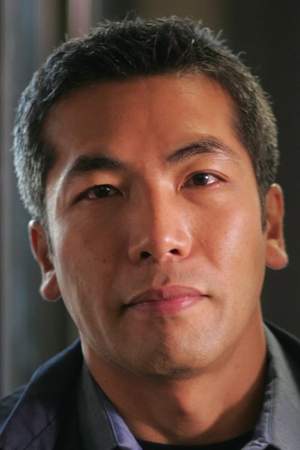 There are 29 movies of Hiro Kanagawa. 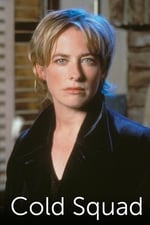 Cold Squad He was 34 years old 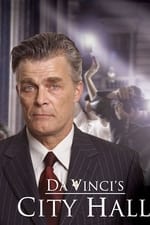 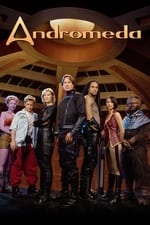 Andromeda He was 36 years old 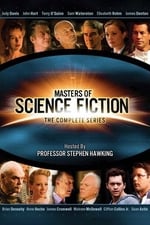 Masters of Science Fiction He was 43 years old

He graduated from Simon Fraser University, Skowhegan School Of Painting And Sculpture, Tyler School Of Art and Middlebury College

When is Kanagawa's next birthday?

Other facts about Hiro Kanagawa

Hiro Kanagawa Is A Member Of 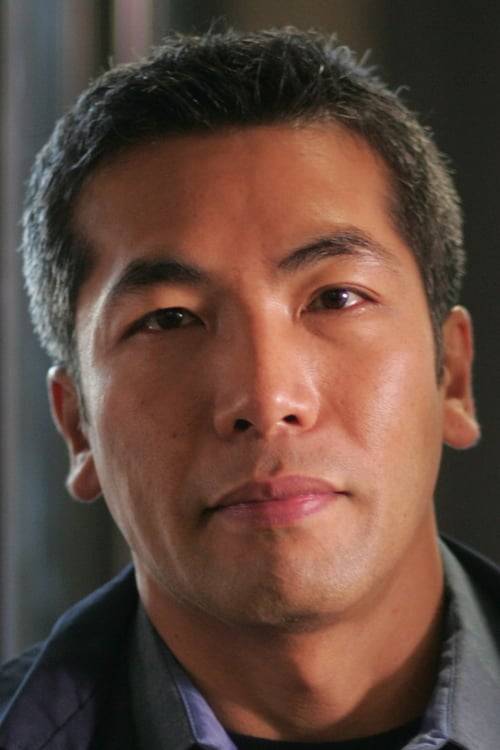