Hikaru Kaihatsu better known by his alias Hikakin is a Japanese YouTuber and beatboxer originally from Myōkō Niigata. His video of his Super Mario Bros. beatbox went viral in 2010 reaching over 3. 8 million views by mid September 2010. He alongside fellow Japanese YouTuber Megwin quit their daily jobs in 2012 focusing entirely on their channels. read more

His first feature film was Ju-on: The Final Curse (2015, as Saikawa). He was 26 when he starred in this movie.

When his last album ZASSO released, he was 28 years old.

His first album YouTube Theme Song released 5 years ago, he was 26 years old. There were 5 songs in this album.

He graduated from Arai High School 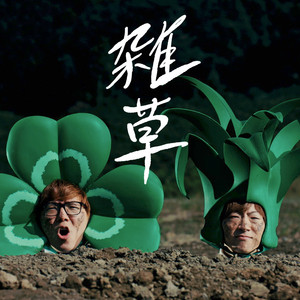 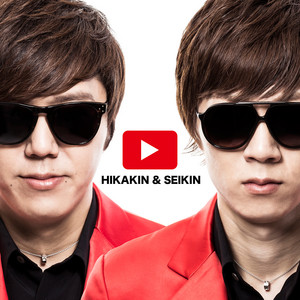 Hikakin Is A Member Of 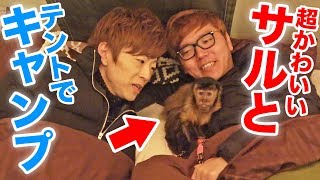 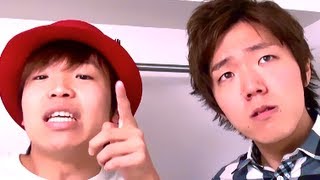 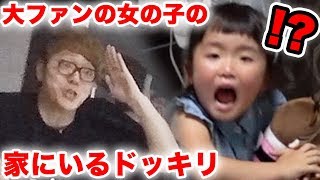 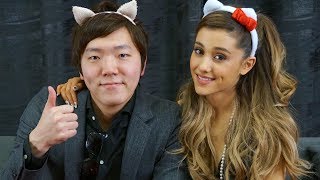 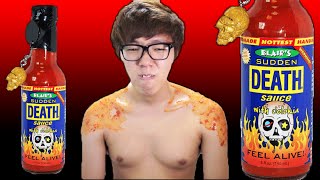 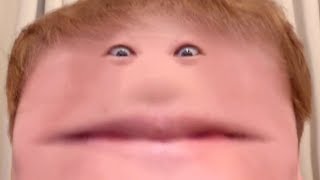 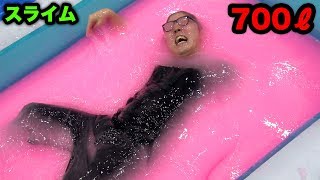 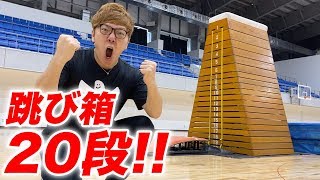 When is Hikakin's next birthday?

His real name:
Birth name of Hikakin is Hikaru Kaihatsu