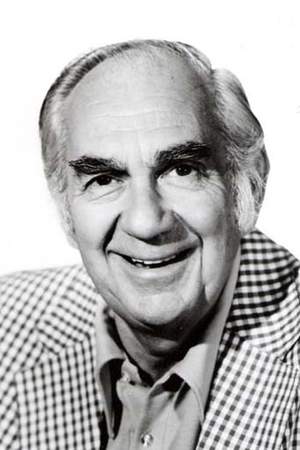 Herbert Herb Vigran was a well-known American character actor in Hollywood from the 1930s to the 1980s. Over his 50-year career he made over 350 television and film appearances.
Read full biography

There are 60 movies of Herb Vigran.

His first feature film was Herbie Rides Again (1974, as Window Washer). He was 63 when he starred in this movie. Since 1974, he has appeared in 60 feature films. The last one is Every Girl Should Have One (1978). In this movie, we watched him in the Ambrose character .

The Andy Griffith Show He was 50 years old 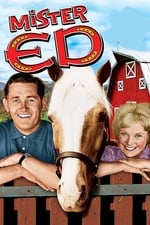 Mister Ed He was 50 years old

I Dream of Jeannie He was 55 years old

The Odd Couple He was 60 years old 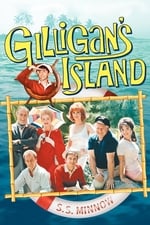 Gilligan's Island He was 54 years old

He graduated from Indiana University

Other facts about Herb Vigran

Herb Vigran Is A Member Of 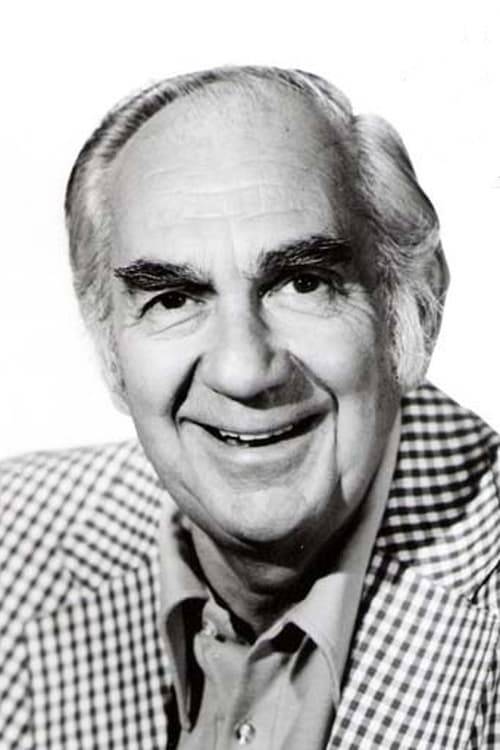