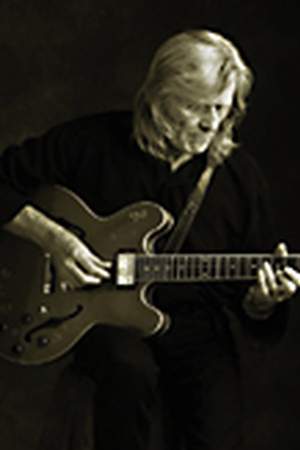 Henry Campbell Liken McCullough is a Northern Irish guitarist vocalist and songwriter who has played guitar in such bands as Sweeney's Men Spooky Tooth Paul McCartney & Wings and The Grease Band. He turned up in many different places as sideman or a performer in his own right. In 2008 he recorded Poor Man's Moon featuring the single Too Late to Worry.
Read full biography

Other facts about Henry McCullough

Henry McCullough Is A Member Of 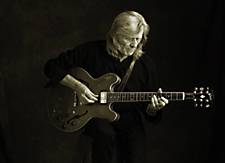