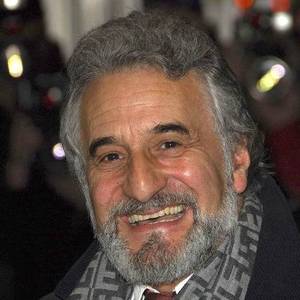 Henry Goodman is a RADA trained English theatre actor. In 2010 he played the role of Sir Humphrey Appleby in the stage version of Yes Prime Minister at the Chichester Festival Gielgud Theatre in London's West End from 17 September 2010.
Read full biography

He has one child, Ilan .

Other facts about Henry Goodman

The Saint He was 12 years old

Lovejoy He was 35 years old

Capital City He was 39 years old

Henry Goodman Is A Member Of 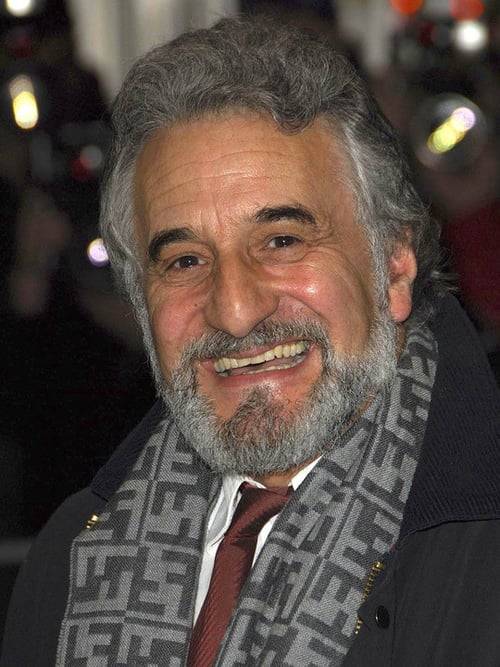