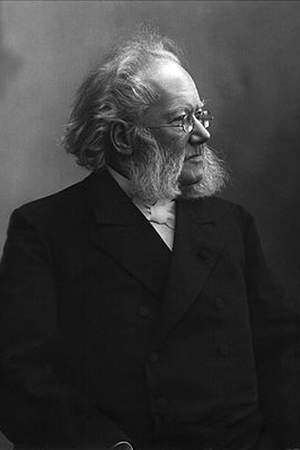 Henrik Johan Ibsen was a major 19th-century Norwegian playwright theatre director and poet. He is often referred to as the father of realism and is one of the founders of Modernism in theatre. His major works include Brand Peer Gynt An Enemy of the People Emperor and Galilean A Doll's House Hedda Gabler Ghosts The Wild Duck Rosmersholm and The Master Builder.
Read full biography 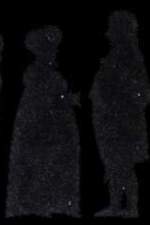 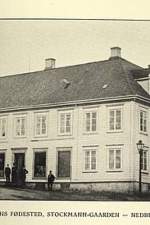 He had two children, Hans and Sigurd (70, Norwegian politician) .

There are 46 movies of Henrik Ibsen:

He is living in Munich.

Other facts about Henrik Ibsen 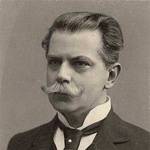 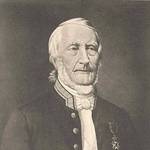 Henrik Ibsen Is A Member Of 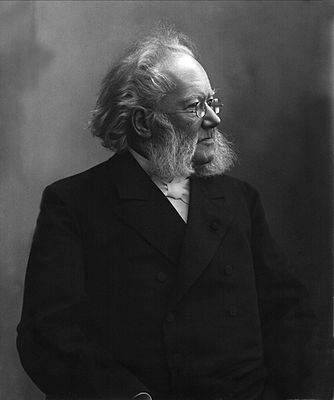