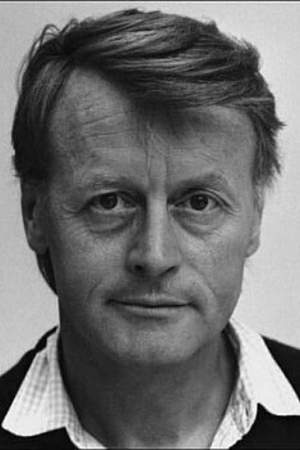 Helmuth Lohner is an Austrian actor theatre director and from 2004 to 2006 director of the Theater in der Josefstadt. Lohner initially trained as a commercial artist while also taking private acting lessons. He made his acting début in 1952 at the Stadttheater Baden. He also appeared in Opera buffa at the Stadttheater Klagenfurt.
Read full biography

There are 69 movies of Helmuth Lohner.

Das Kriminalmuseum He was 29 years old

Der Kommissar He was 35 years old

Derrick He was 41 years old 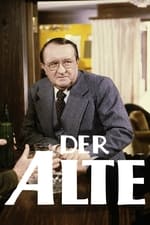 Der Alte He was 43 years old

Der Alte He was 43 years old

Awarded Kainz Medal , awarded Gold Decoration for Services to the City of Vienna ,

Other facts about Helmuth Lohner 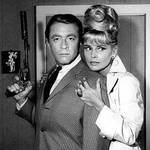 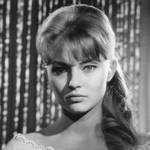 Helmuth Lohner Is A Member Of 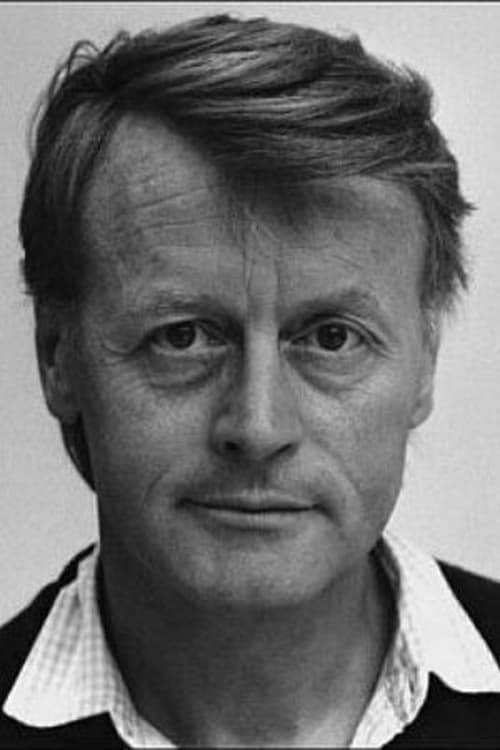