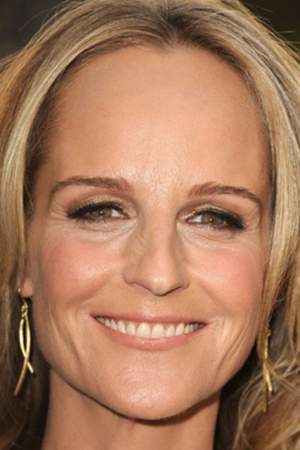 Helen Elizabeth Hunt is an American actress film director and screenwriter. She starred in the sitcom Mad About You for seven years before being cast in the 1997 romantic comedy film As Good as It Gets for which she won the Academy Award for Best Actress. Some of her other notable films include Twister Cast Away What Women Want Pay It Forward Soul Surfer and The Sessions. She made her directorial debut in 2007 with Then She Found Me.
Read full biography 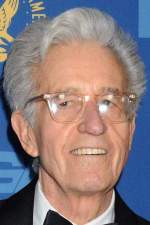 There is 1 albums of Helen Hunt.

Her first album Happy Songs. Positive & Motivational Pop Music released 4 years ago, she was 55 years old when this album released. There were 15 songs in this album. 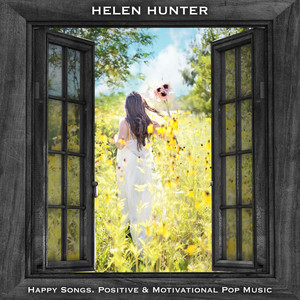 There are 103 movies of Helen Hunt.

Murder in New Hampshire: The Pamela Wojas Smart Story (1991) As Pamela Smart, she was 28 years old

The Simpsons She was 26 years old

The Facts of Life She was 16 years old

The View She was 34 years old

Friends She was 31 years old

China Beach She was 24 years old

How tall is Helen Hunt?

When is Hunt's next birthday?

Other facts about Helen Hunt 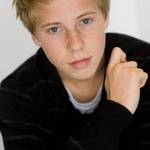 Helen Hunt Is A Member Of 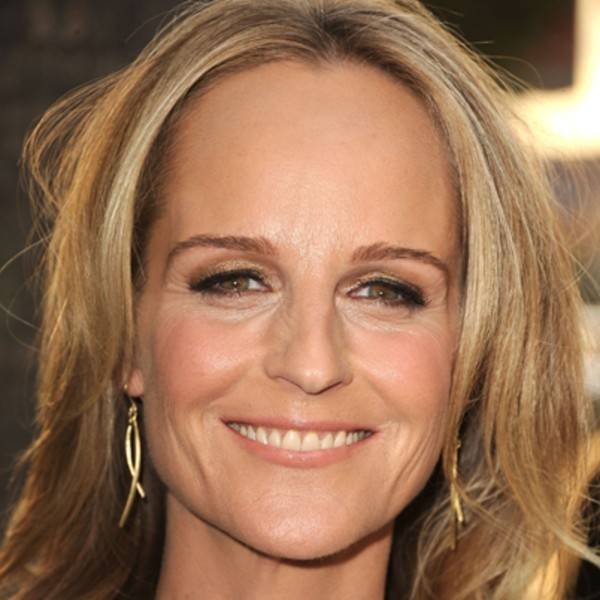