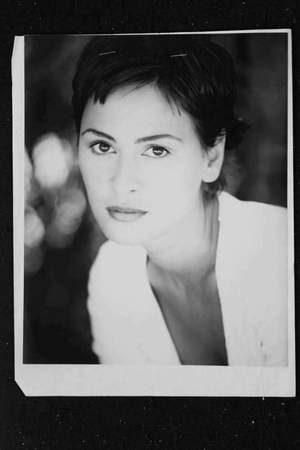 Heidi Noelle Lenhart is an American actress best known for her role as Jenny Garrison in the American TV series California Dreams and Jennifer Jenny Caldwell in the Au Pair films. Lenhart is the daughter of writer and ex-Playboy model Cheryl Saban and Ray Lenhart a long-time California disc jockey. She is a stepdaughter of Haim Saban of Saban Entertainment and she has an older sister named Tiffany Lenhart; as such she is sometimes credited as Heidi Saban.
Read full biography

Her mother is American philanthropist When Heidi born she was 22 years old.

There are 8 movies of Heidi Lenhart.

Her first feature film was Addams Family Reunion (1998, as Melinda Adams). She was 25 when she starred in this movie. Since 1998, she has appeared in 8 feature films. The last one is The Girl Who Came Between Them (1990). In this movie, she played the character Betty . 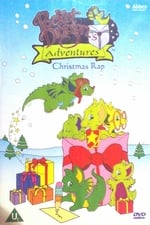 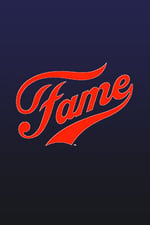 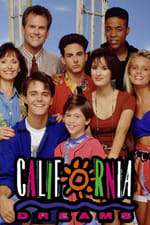 California Dreams She was 19 years old

The Pretender She was 23 years old

When is Lenhart's next birthday?

Other facts about Heidi Lenhart

Heidi Lenhart Is A Member Of 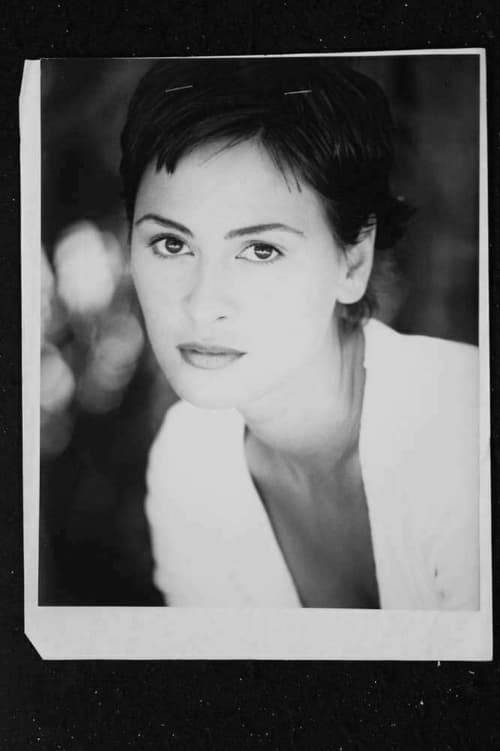