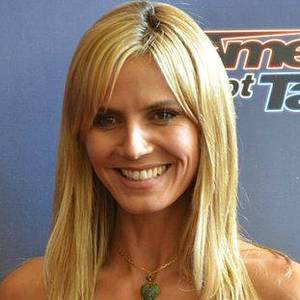 Heidi Klum is a German model television host businesswoman fashion designer television producer and occasional actress. In 2008 she became an American citizen while maintaining her native German citizenship. Klum became internationally known for her appearances on the cover of the Sports Illustrated Swimsuit Issue. In 1997 she became the first German model to become a Victoria's Secret Angel. read more

How tall is Heidi Klum?

Awarded Primetime Emmy Award for Outstanding Host for a Reality or Reality-Competition Program in 2012 .

Bambi-Verleihung She was 25 years old

Sesame Street She was 3 years old

Heidi Klum Is A Member Of

When is Klum's next birthday? 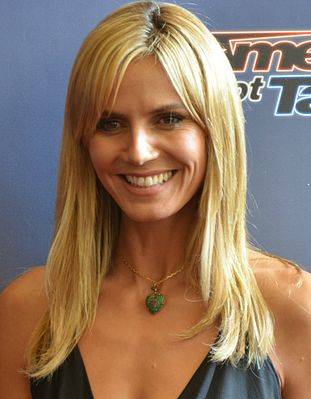