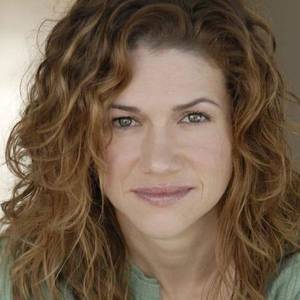 When is Burress's next birthday?

She graduated from Millikin University

Other facts about Hedy Burress 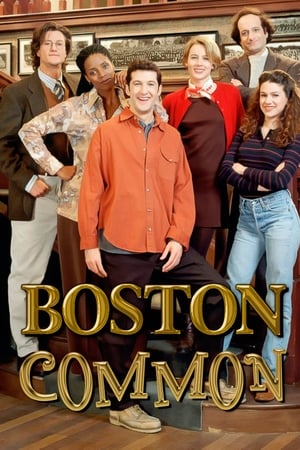 Boston Common She was 22 years old

The Closer She was 24 years old 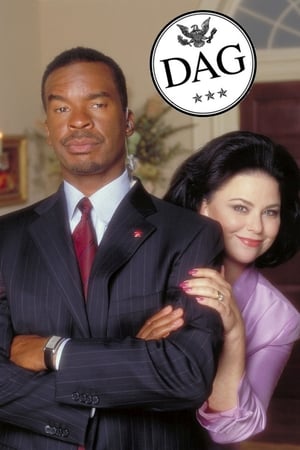 DAG She was 27 years old

Hedy Burress Is A Member Of 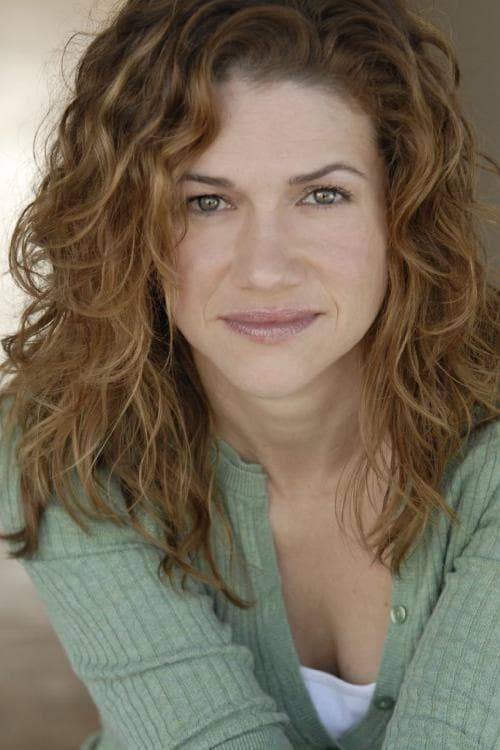