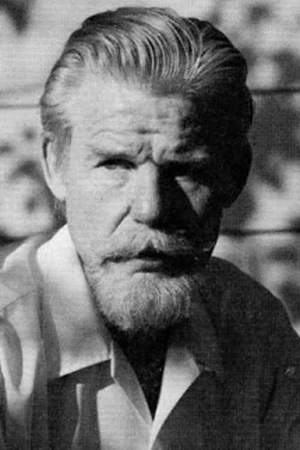 Henry Wilson Allen  was an American author and screenwriter. He used several different pseudonyms for his works. His 50+ novels of the American West were published under the pen names Will Henry and Clay Fisher. Allen's screenplays and scripts for animated shorts were credited to Heck Allen and Henry Allen. Henry Wilson Allen was born in Kansas City, Missouri. Before he began his writing career he worked variously as a stable hand, shop clerk, and gold miner.  In 1937 he began working as a contract screenwriter for MGM animation division. While...
Read full biography

There are 38 movies of Heck Allen.

Other facts about Heck Allen 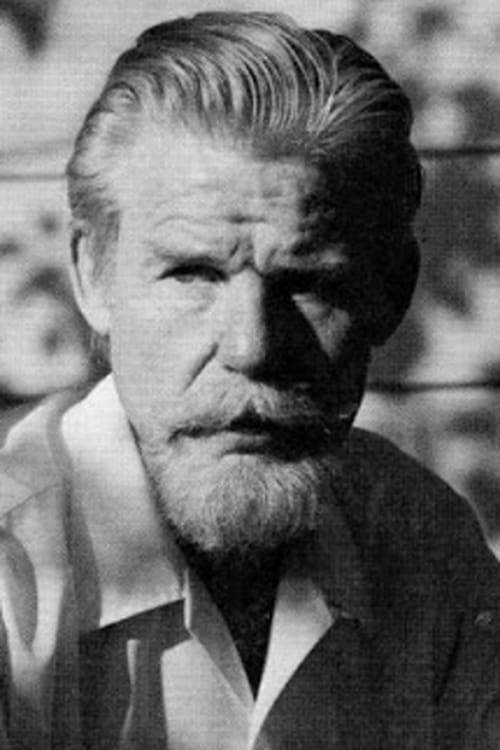