Hayden Stevenson was an American film actor. He appeared in 108 films between 1915 and 1942. He was born in Georgetown Kentucky and died in Los Angeles California.
Read full biography

There are 25 movies of Hayden Stevenson.

His first feature film was Maid of Salem (1937, as Deputy Marshal). He was 59 when he starred in this movie. Since 1937, he has appeared in 25 feature films. The last one is College Love (1929). In this movie, we watched him in the Coach Jones character .

Other facts about Hayden Stevenson

Hayden Stevenson Is A Member Of 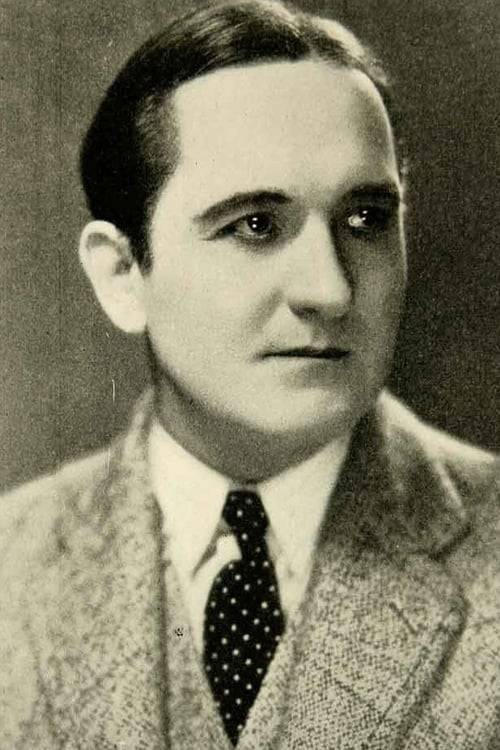