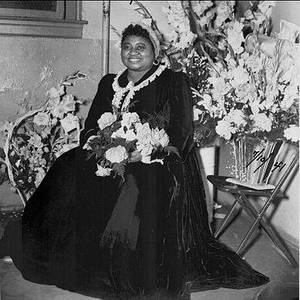 Hattie McDaniel was an American actress. She was the first African American to win an Academy Award. She won the award for Best Supporting Actress for her role of Mammy in Gone with the Wind. In addition to acting in many films McDaniel was a professional singer-songwriter comedian stage actress radio performer and television star; she was the first black woman to sing on the radio in the U. S. read more

No, she died on 10/26/1952, 68 years ago. She was 57 years old when she died. Cause of death: breast cancer. She died in Woodland Hills and buried in Hollywood Forever Cemetery .

Libeled Lady (1936) As Scrubwoman in Grand Plaza Hall (uncredited), she was 41 years old

Hattie McDaniel Is A Member Of

When is Hattie McDaniel's next birthday?

Hattie McDaniel was born on the 10th of June 1895, which was a Monday 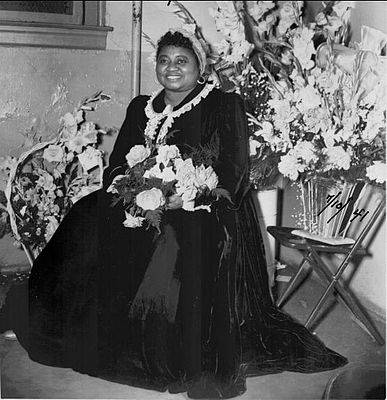