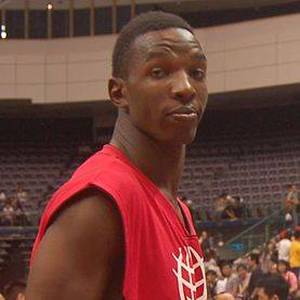 Hasheem Thabeet is a Tanzanian professional basketball player who currently plays for the Oklahoma City Thunder of the NBA. At 7 ft 3 in Thabeet is the tallest active player in the NBA. He was drafted as the 2nd pick overall by the Memphis Grizzlies in the 2009 NBA Draft after playing with the Connecticut Huskies. Thabeet was the tallest player ever to play for the Huskies.
Read full biography

How tall is Hasheem Thabeet?

When is Thabeet's next birthday?

Other facts about Hasheem Thabeet

Hasheem Thabeet Is A Member Of 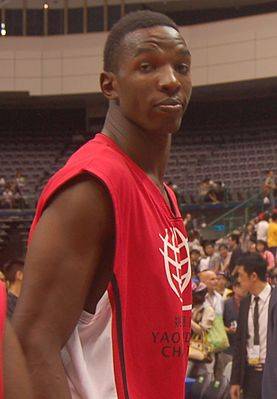