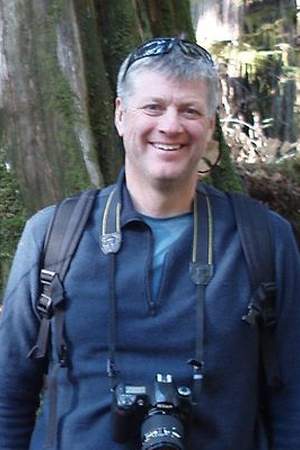 Harvey Locke is a conservationist writer and photographer. He is a recognized global leader in the field of parks wilderness and large landscape conservation. He is a founder of the Yellowstone to Yukon Conservation Initiative with the goal to create a continuous corridor for wildlife from Yellowstone National Park in the United States to the Yukon in Northern Canada. In 1999 Locke was named one of Canada's leaders for the 21st century by Time Magazine Canada.
Read full biography

He graduated from University Of Calgary Faculty Of Law

He is living in Banff.

Other facts about Harvey Locke

Harvey Locke Is A Member Of 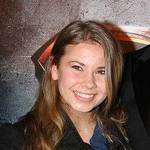 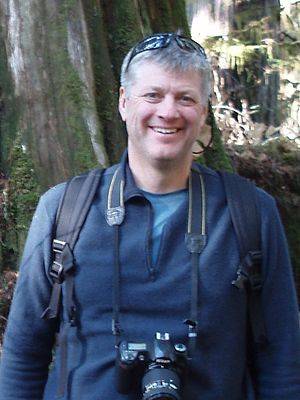