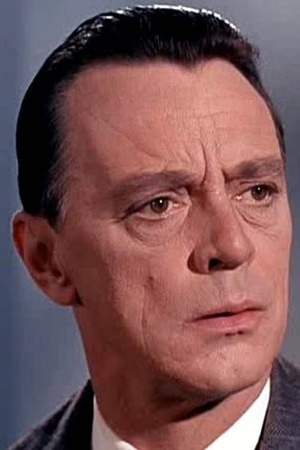 There are 18 movies of Harry Townes.

His first feature film was The Warrior and the Sorceress (1984, as Bludge the Prelate). He was 69 when he starred in this movie. Since 1984, he has appeared in 18 feature films. The last one is Cry Tough (1959). In this movie, we watched him in the Carlos Mendoza character .

The Great Adventure He was 49 years old

That Girl He was 51 years old

Knots Landing He was 65 years old

Mannix He was 52 years old

Other facts about Harry Townes

Harry Townes Is A Member Of 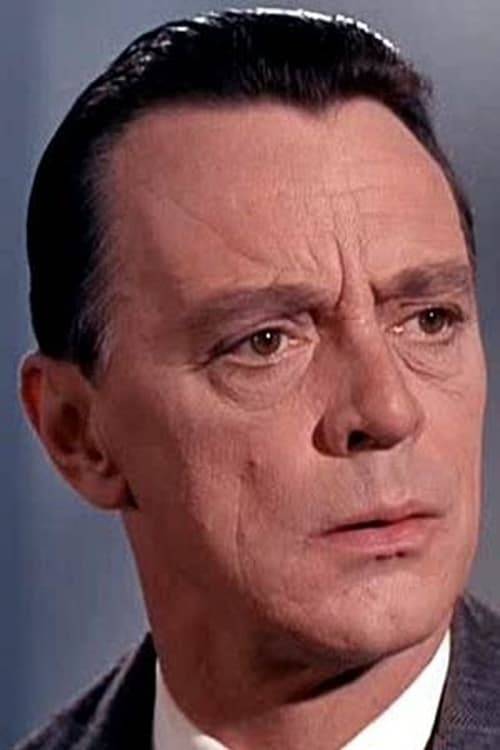