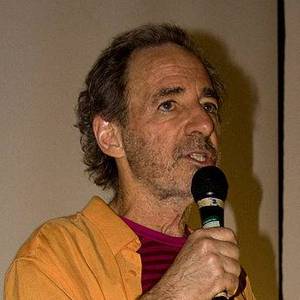 Harry Shearer is an actor from United States of America. He was born on December 23, 1943 (77 years old) in Los Angeles, California as Harry Julius Shearer. His nickname is Shearer Harry Julius.

Harry Julius Shearer is an American actor comedian writer voice artist musician author radio host and director. He is known for his long-running roles on The Simpsons his work on Saturday Night Live the comedy band Spinal Tap and his radio program Le Show. Born in Los Angeles California Shearer began his career as a child actor appearing in The Jack Benny Program as well as the 1953 films Abbott and Costello Go to Mars and The Robe.
Read full biography

When is Shearer's next birthday?

His first feature film was The Simpsons Movie (2007, as Scratchy / Mr. Burns / Rev. Lovejoy / Ned Flanders / Lenny / Skull / President Arnold Schwarzenegger / Kent Brockman / Principal Skinner / Dr. Hibbert / Smithers / Toll Booth Man / Guard / Otto / Kang (voice)). He was 63 when he starred in this movie. Since 2007, he has appeared in 70 feature films. The last one is Joe Frank: Somewhere Out There (2019). In this movie, we watched him as himself .

His first album The Bronze Age Of Radio released 44 years ago, he was 33 years old. There were 11 songs in this album.

He graduated from University Of California, Los Angeles and Harvard University 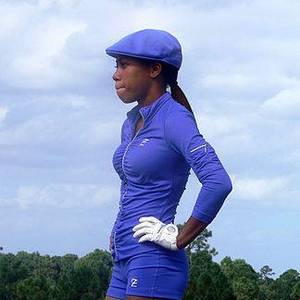 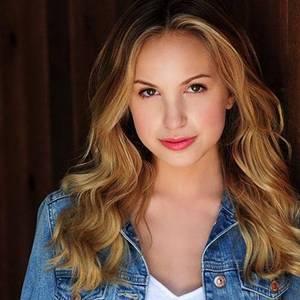 Other facts about Harry Shearer

Jeopardy! She was 20 years old 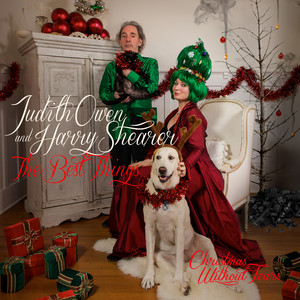 The Best Things Released 5 years ago 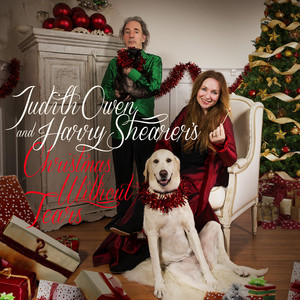 Christmas Without Tears Released 5 years ago 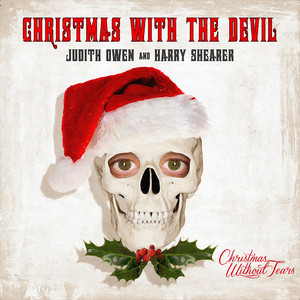 Christmas with the Devil Released 6 years ago 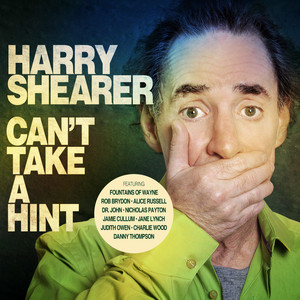 Harry Shearer Is A Member Of