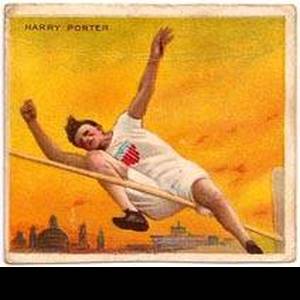 see Harry Potter. Harry Franklin Porter was a high jumper from the United States of America. He was a member of the Irish American Athletic Club and won gold in the High Jump in the 1908 Summer Olympics at a mark of 6'3. He graduated from Cornell University. According to his 1910 trading card; it was not until after his graduation that he became imbued with the athletic spirit. read more

Harry Porter Is A Member Of

When is Harry Porter's next birthday?

Harry Porter was born on the 31th of August 1882, which was a Thursday 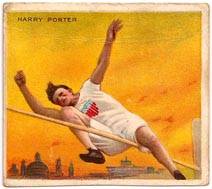