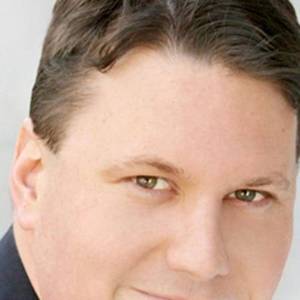 Harry O'Reilly is an actor from United States of America.

His first feature film was Tower Heist (2011, as Special Agent Danszk). Since 2011, he has appeared in 5 feature films. The last one is Hamburger Hill (1987). In this movie, we watched him in the Pvt. Michael Duffy character . 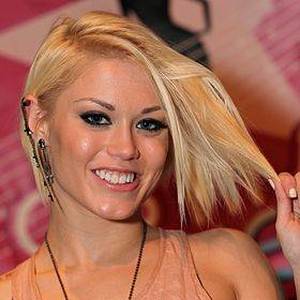 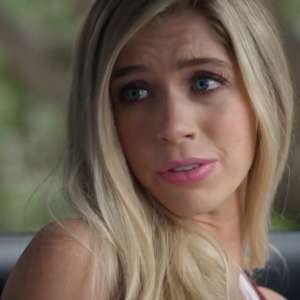 Other facts about Harry O'Reilly

Harry O'Reilly Is A Member Of 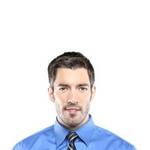