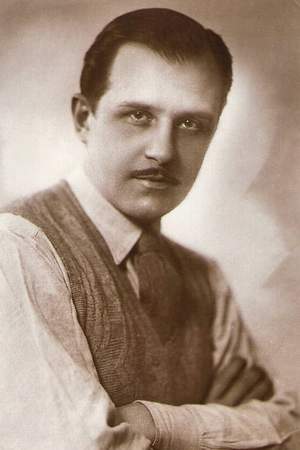 Harry Hardt was an Austrian actor. The son of a military officer he initially planned a military career for himself studying at a military academy and serving during World War I. He later turned to acting having a long career both in films and on television.
Read full biography

There are 78 movies of Harry Hardt:

His first feature film was Josefine Mutzenbacher (1970, as Suchanek). He was 71 when he starred in this movie. Since 1970, he has appeared in 78 feature films. The last one is Sankt Peters Regenschirm (1971). In this movie, we watched him in the Dr. Stolarik character .

Derrick He was 75 years old

Other facts about Harry Hardt

Harry Hardt Is A Member Of 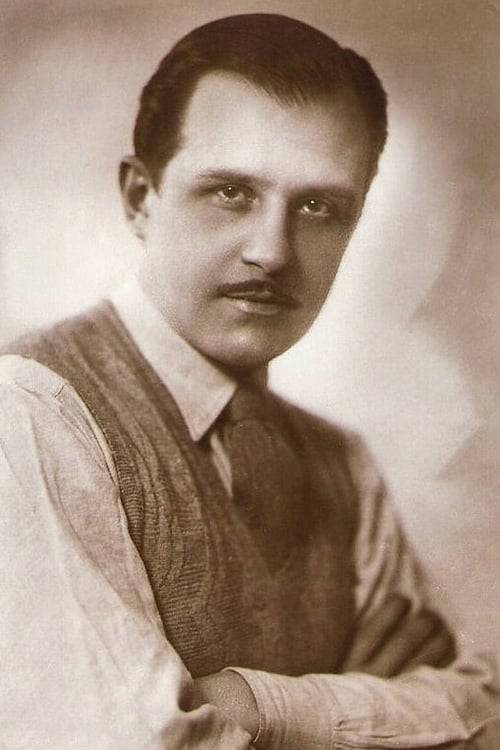