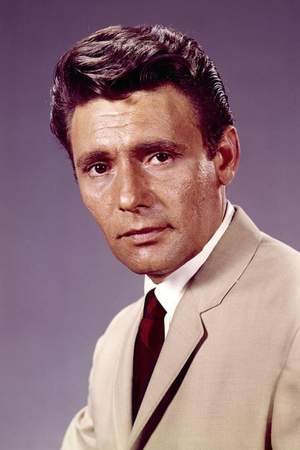 Harry Guardino was an American actor whose career spanned from the early 1950s to the early 1990s. In 1964 he was cast in a short-lived CBS series entitled The Reporter a drama about a hard-hitting investigative journalist named Danny Taylor. His principal co-star was Gary Merrill as city editor Lou Sheldon.
Read full biography

There are 33 movies of Harry Guardino.

Hawaii Five-O He was 42 years old

The New Alfred Hitchcock Presents He was 59 years old

Hotel He was 56 years old

Nominated Tony Award for Best Featured Actor in a Play in 1959 .

How tall was Harry Guardino?

Other facts about Harry Guardino

Harry Guardino Is A Member Of 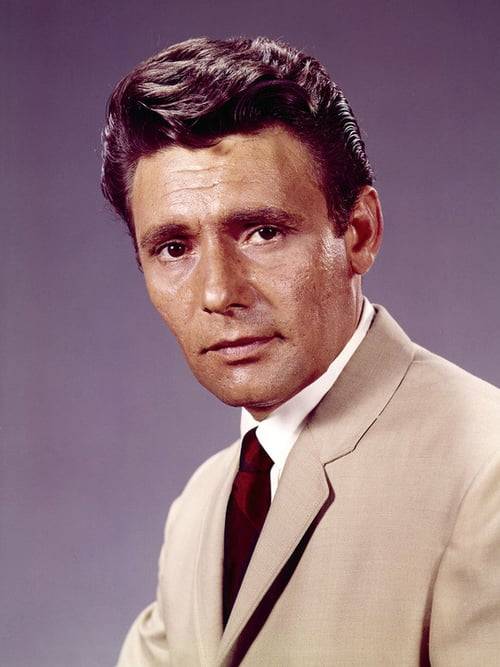