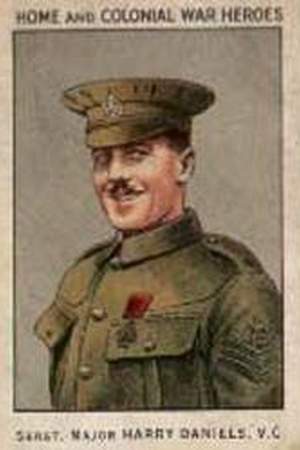 Lieutenant-Colonel Harry Daniels VC MC was an English recipient of the Victoria Cross the highest and most prestigious award for gallantry in the face of the enemy that can be awarded to British and Commonwealth forces. Harry Daniels was the 13th child of baker in Wymondham Norfolk.
Read full biography

Other facts about Harry Daniels

Harry Daniels Is A Member Of 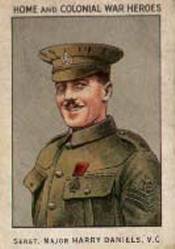