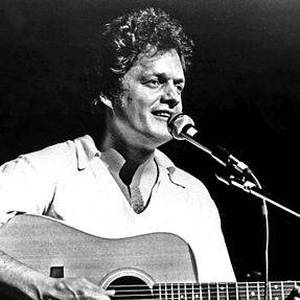 Harry Forster Chapin was an American singer-songwriter best known for his folk rock songs including Taxi W*O*L*D Sniper Flowers Are Red and the No. 1 hit Cat's in the Cradle. Chapin was also a dedicated humanitarian who fought to end world hunger; he was a key participant in the creation of the Presidential Commission on World Hunger in 1977. In 1987 Chapin was posthumously awarded the Congressional Gold Medal for his humanitarian work. read more

His first album Heads & Tales released 49 years ago, he was 29 years old. There were 9 songs in this album. 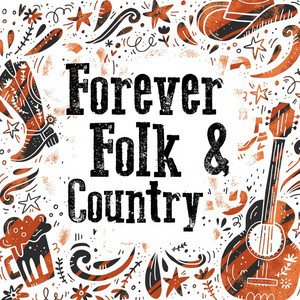 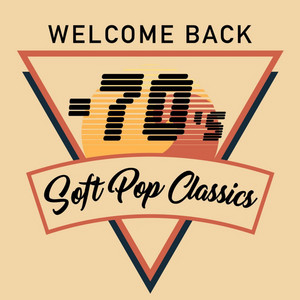 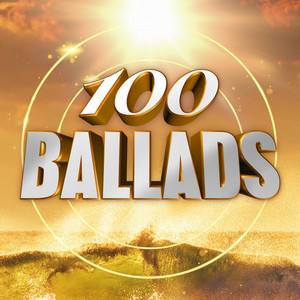 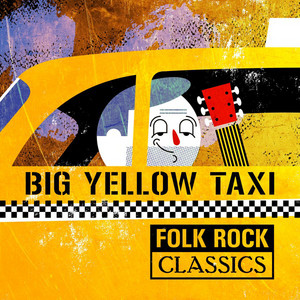 Harry Chapin Is A Member Of

When is Harry Chapin's next birthday?

Harry Chapin was born on the 7th of December 1942, which was a Monday 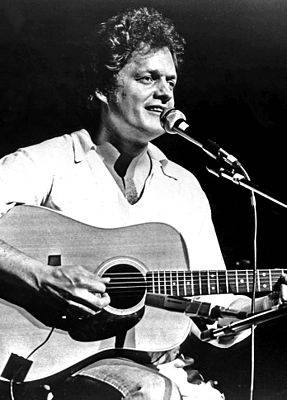