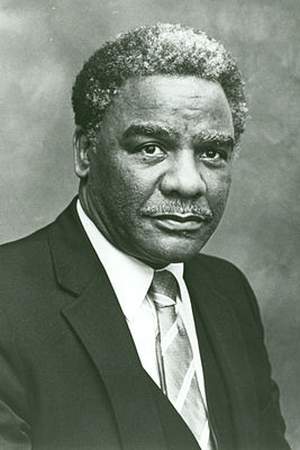 Harold Washington ; April 15 1922 – November 25 1987) was an American lawyer politician and elected in 1983 as the 51st Mayor of Chicago. He was the first African-American Mayor of Chicago serving from 1983 until his death in 1987. He was also a member of the U. S. House of Representatives from 1981 to 1983 representing the Illinois first district and also previously served in the Illinois State Senate and the Illinois House of Representatives.
Read full biography

Awarded Chicago Gay and Lesbian Hall of Fame in 2006 .

Other facts about Harold Washington

Harold Washington Is A Member Of 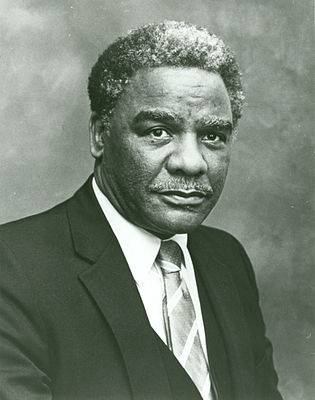