When is Harold Pruett's next birthday?

Harold Pruett was born on the 13th of April 1969, which was a Sunday

His first feature film was Embrace of the Vampire (1995, as Chris). He was 26 when he starred in this movie. Since 1995, he has appeared in 6 feature films. The last one is Heat Wave (1990). In this movie, we watched him in the John Riggs character . 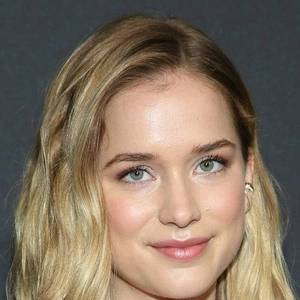 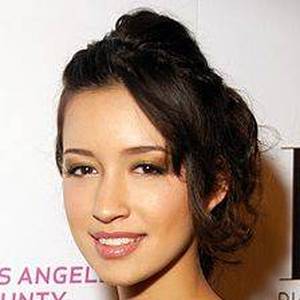 Other facts about Harold Pruett 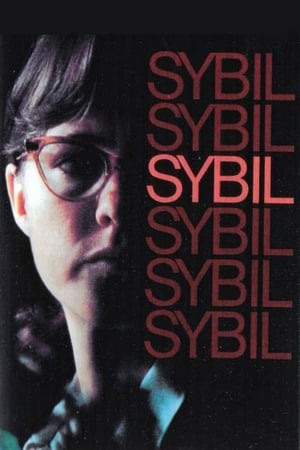 Sybil He was 7 years old 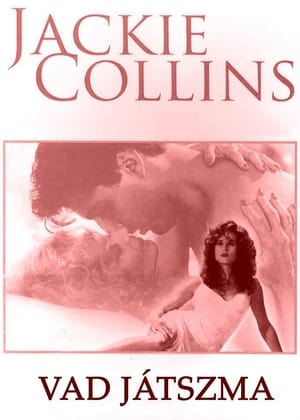 Lucky Chances He was 21 years old

Harold Pruett Is A Member Of