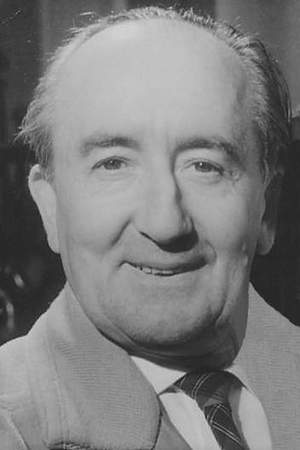 Harald Reinl was an Austrian film director. He is especially known for the movies he made based on Edgar Wallace and Karl May books and also made Mountain films Heimatfilms German war films and entries in such popular German film series as Dr. Mabuse Jerry Cotton and Kommissar X. Reinl started his career as an extra in the mountain-films of Arnold Fanck.
Read full biography

There are 88 movies of Harald Reinl.

Other facts about Harald Reinl

Harald Reinl Is A Member Of 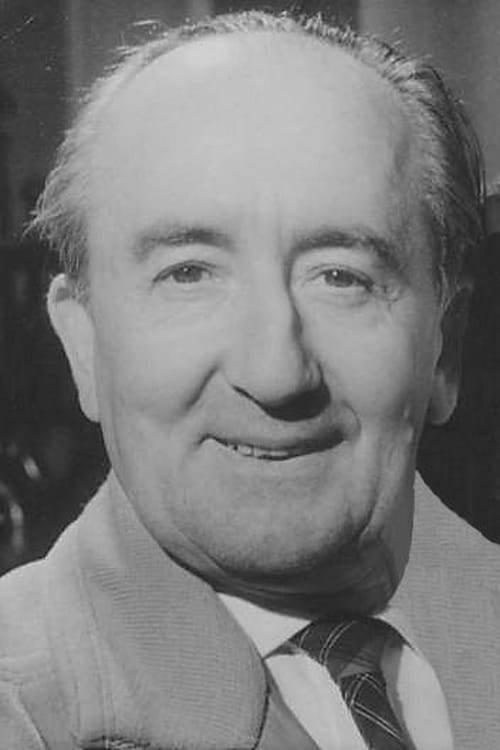