Hans Paetsch was a German actor. He appeared in 52 films between 1939 and 2002. He is most notable for his voice acting especially as a narrator of fairy tales and audio dramas. He was born in Altmünsterol Germany and died in Hamburg Germany.
Read full biography

There are 23 albums of Hans Paetsch: 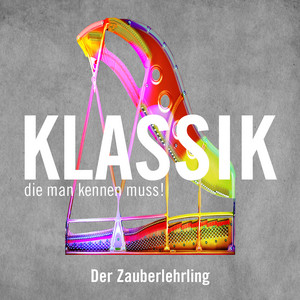 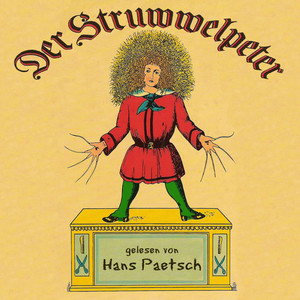 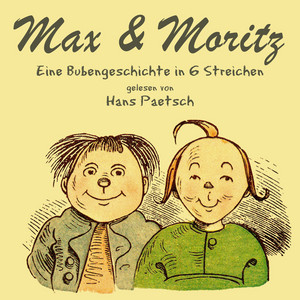 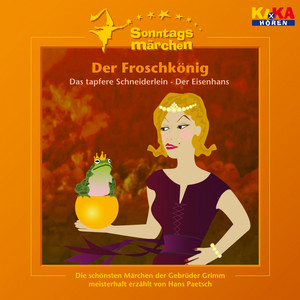 There are 72 movies of Hans Paetsch:

Vater braucht eine Frau (1954) As Regierungsrat, he was 44 years old

His first TV Show was The Incorrigibles (1965). 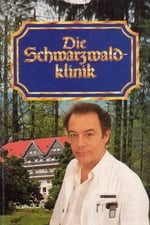 The Black Forest Clinic He was 75 years old

The Black Forest Clinic He was 75 years old

Kommissariat 9 He was 65 years old

Cliff Dexter He was 56 years old

Other facts about Hans Paetsch

Hans Paetsch Is A Member Of