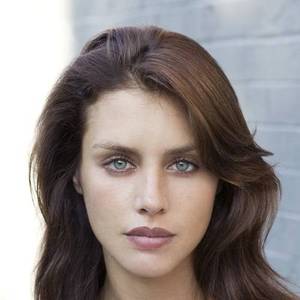 Hannah Ware is an English fashion model and actress. She was born on December 08, 1982 (38 years old) as Hannah Rose Ware.

Hannah Rose Ware is an English model and actress known for her roles as Emma Kane in the Starz political drama series Boss and as Sara Hanley in the ABC primetime soap opera Betrayal. read more

Her father John Ware () and John Ware was 3 years old when Hannah born. Her father is a Actor.

Her first feature film was Cop Out (2010, as Russian Lawyer's Wife). She was 27 when she starred in this movie. Since 2010, she has appeared in 6 feature films. The last one is The Angel (2018). In this movie, she played the character Diana Davis . 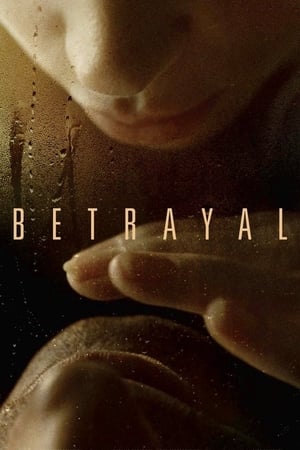 Betrayal She was 30 years old 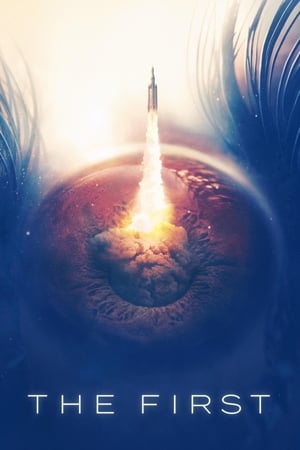 The First She was 35 years old

Hannah Ware Is A Member Of

When is Ware's next birthday?

Her real name:
Birth name of Hannah Ware is Hannah Rose Ware
There are no comments yet. 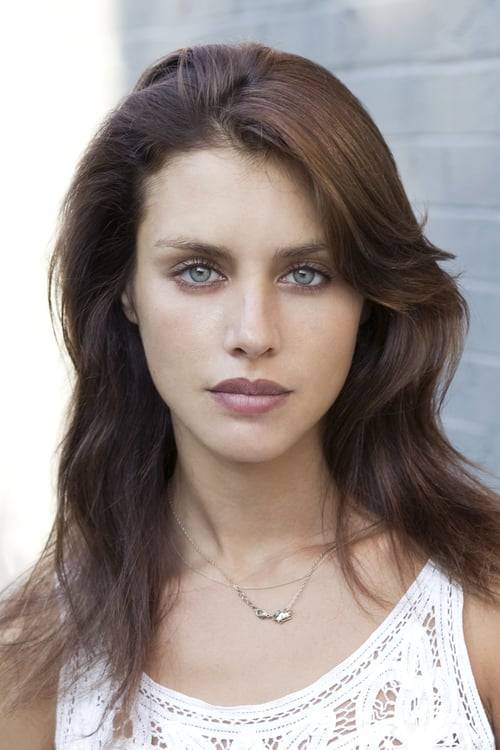