Hanna Alström is a 41 years old actress from Sweden from Stockholm. She was born on March 05, 1981 in Stockholm as Hanna Carolina Alström. 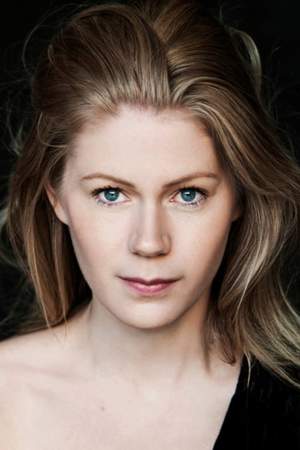 Hanna Carolina Alström is a Swedish actress. Hanna Alström started playing at Unga Teatern when she was 5 years old then together with her older sister Sara and the theatre was directed by Maggie Widstrand. The theatre group played at many theatres in Stockholm. When Alström was 6 she appeared in Staffan Götestam's play Gränsland at Puckteatern and at the Gröna Lund Theatre. Later she played some child roles at the Royal Dramatic Theatre.
Read full biography

There are 17 movies of Hanna Alström.

Her first feature film was Kingsman: The Secret Service (2015, as Princess Tilde). She was 33 when she starred in this movie. Since 2015, she has appeared in 17 feature films. The last one is Blomstertid (2009). In this movie, she played the character Henrietta . 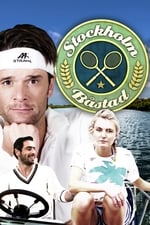 Stockholm - Båstad She was 30 years old 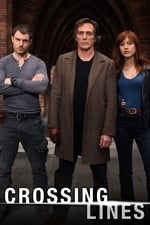 Crossing Lines She was 32 years old 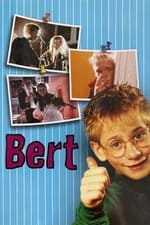 Bert She was 13 years old

White Lies She was 16 years old

She graduated from Swedish National Academy Of Mime And Acting

When is Alström's next birthday?

Other facts about Hanna Alström

Hanna Alström Is A Member Of 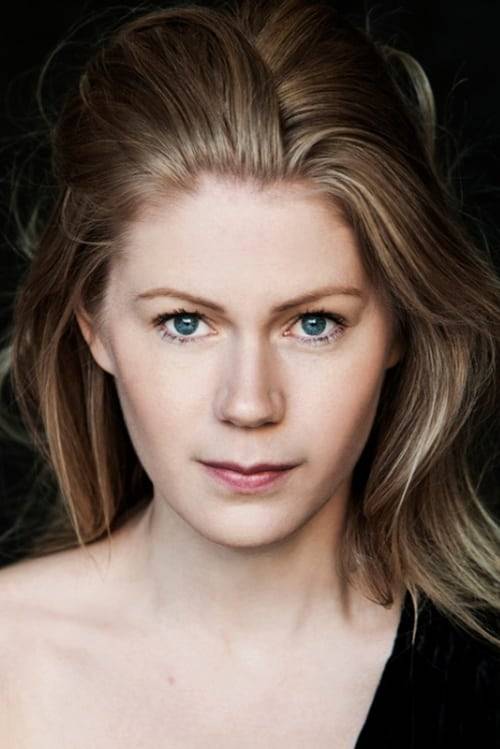