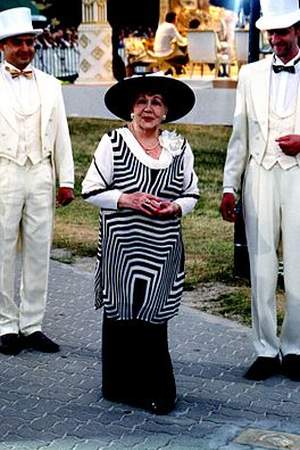 Anna Weronika Bielicka was a Polish singer and actress who was known by the name Hanna and its affectionate diminutive Hanka.
Read full biography

There are 8 movies of Hanka Bielicka.

Her first feature film was Colonel Wolodyjowski (1969). She was 53 when she starred in this movie. Since 1969, she has appeared in 8 feature films. The last one is The Marriage of Convenience (1967). In this movie, she played the character Burczykowa, matka Joanny .

Gangsters and Philantropists (1963) As Kowalski's Wife, she was 47 years old

The Marriage of Convenience (1967) As Burczykowa, matka Joanny, she was 51 years old

She graduated from University Of Warsaw

Other facts about Hanka Bielicka

Hanka Bielicka Is A Member Of 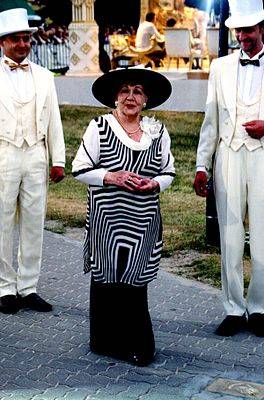