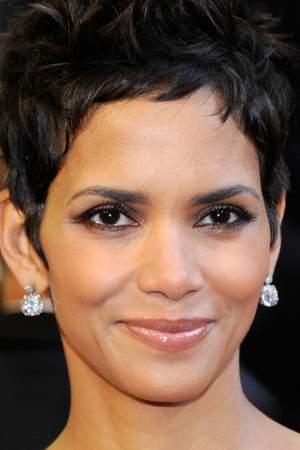 Halle Maria Berry is an American actress and former fashion model. She won an Academy Award for Best Actress in 2002 for her performance in Monster's Ball becoming the first and as of 2014 the only woman of African-American descent to win an Oscar for a leading role. She is one of the highest paid actresses in Hollywood and has been involved in the production side of several of the films in which she performed.
Read full biography 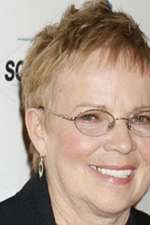 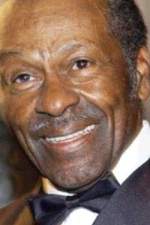 She has a net worth of 90 million dollars.

There is 1 albums of Halle Berry.

Her first album Halle Berry Interview (Live Interview) released 9 years ago, she was 46 years old when this album released. 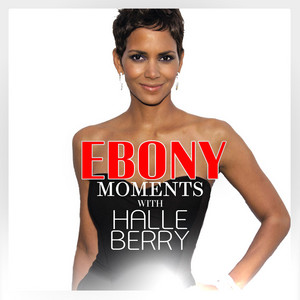 There are 67 movies of Halle Berry.

LIVE with Kelly and Ryan She was 16 years old 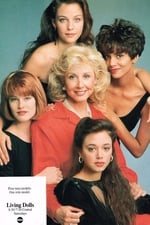 Living Dolls She was 23 years old 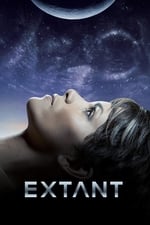 Extant She was 47 years old

The Daily Show with Trevor Noah She was 29 years old

The Tonight Show with Jay Leno She was 25 years old

She graduated from Cuyahoga Community College and Bedford High School

When is Berry's next birthday?

Other facts about Halle Berry 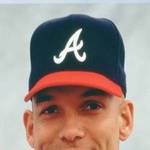 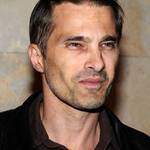 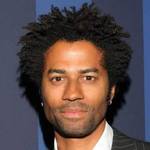 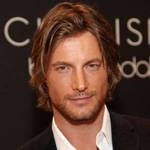 Halle Berry Is A Member Of 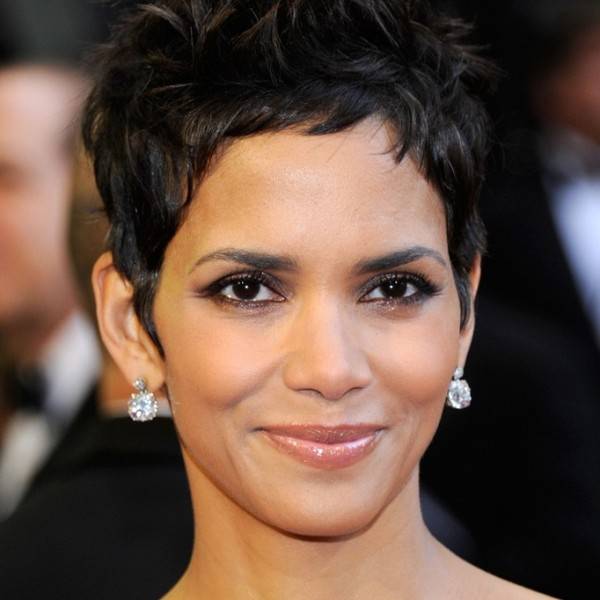