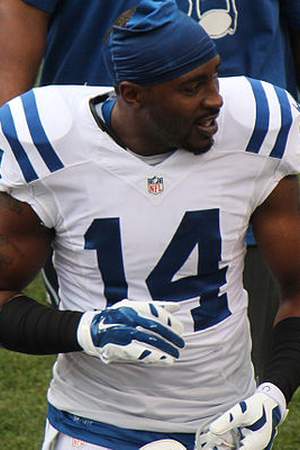 Hakeem Amir Nicks is an American football wide receiver for the Indianapolis Colts of the National Football League. He was drafted by the New York Giants in the first round of the 2009 NFL Draft. He played college football at North Carolina.
Read full biography

How tall is Hakeem Nicks?

When is Nicks's next birthday?

Other facts about Hakeem Nicks

Hakeem Nicks Is A Member Of 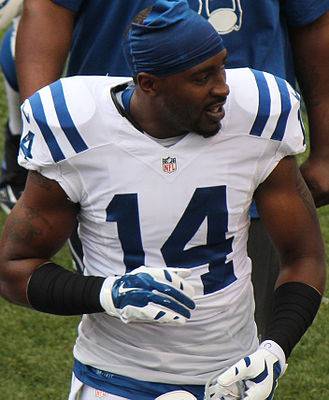