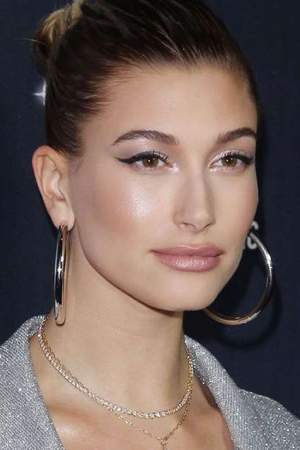 Hailey Rhode Bieber is an American model and television personality. Baldiwn is trained as a classic ballet dancer, but ended that career due to an injury. She is represented by IMG Models and has been featured in major ads for Guess, Ralph Lauren, and Tommy Hilfiger. She is an actor and award show host. Baldwin is a daughter of Stephen Baldwin and niece of Alec Baldwin. She is married to Canadian singer Justin Bieber, and lives in Waterloo, Ontario, Canada.
Read full biography 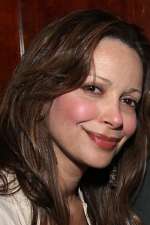 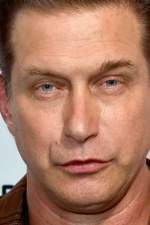 There are 8 movies of Hailey Bieber.

Her first feature film was Ocean's Eight (2018, as Hailey Baldwin). She was 21 when she starred in this movie. Since 2018, she has appeared in 8 feature films. The last one is Spotify Billboard (2021). In this movie, she played the character Self . 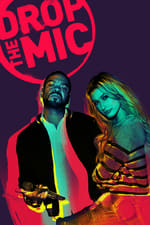 Drop the Mic She was 20 years old 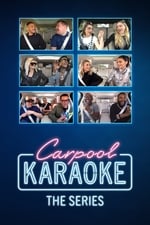 Carpool Karaoke: The Series She was 20 years old 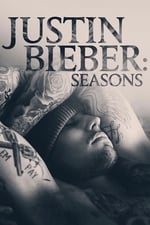 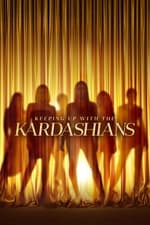 Keeping Up with the Kardashians She was 10 years old 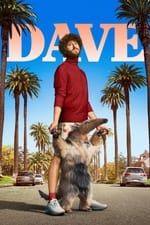 DAVE She was 23 years old

How tall is Hailey Bieber?

She is living in Waterloo.

Other facts about Hailey Bieber 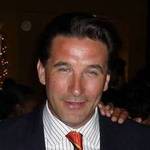 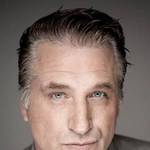 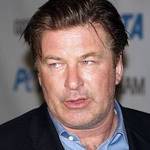 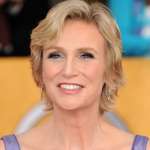 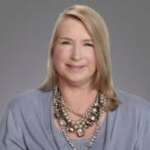 Hailey Bieber Is A Member Of 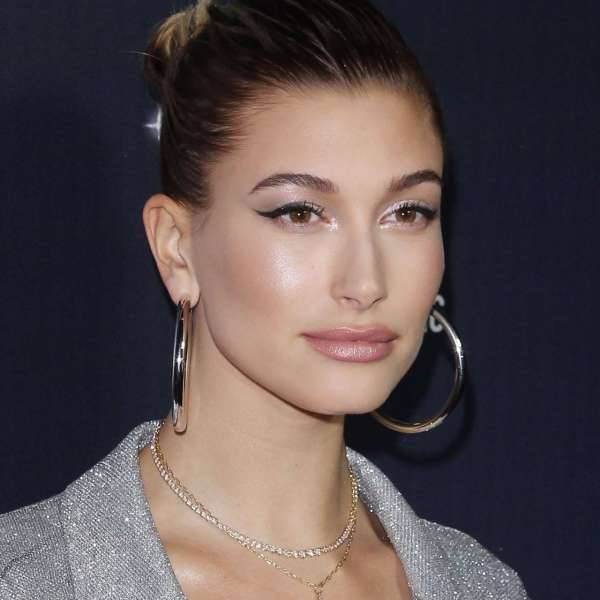