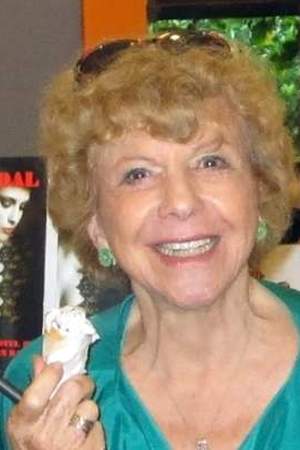 Gwen Davis is an American novelist playwright screenwriter songwriter journalist and poet. Davis has written eighteen novels including the sexy bestseller The Pretenders. She has also written travel for the Wall Street Journal Europe for online publications such as the Huffington Post maintains a popular personal blog Report from the Front and a blog reviewing Broadway theater productions Will Blog for Broadway.
Read full biography

There is 1 albums of Gwen Davis: 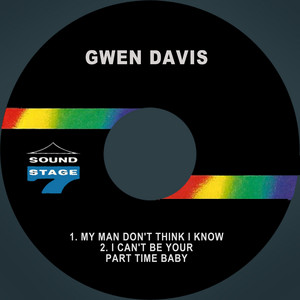 My Man Don't Think I Know

Her first album My Man Don't Think I Know released 55 years ago, she was 29 years old when this album released. There were 2 songs in this album.

There are 3 movies of Gwen Davis:

She graduated from Bryn Mawr College and Stanford University

Other facts about Gwen Davis

Gwen Davis Is A Member Of 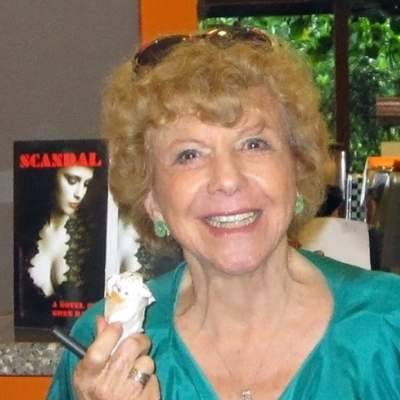