There is 1 albums of Guy Moon.

His first album The Crash (Original Motion Picture Soundtrack) released 5 years ago, he was 54 years old when this album released. There were 21 songs in this album. 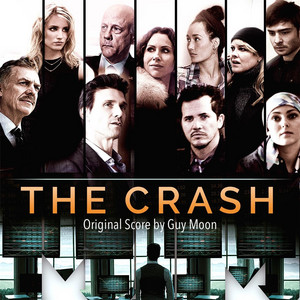 There are 12 movies of Guy Moon.

A Very Brady Sequel (1996) As Original Music Composer, he was 34 years old

Deadly Weapon (1989) As Original Music Composer, he was 27 years old

His first TV Show was The Adventures of Rocky and Bullwinkle (2018). 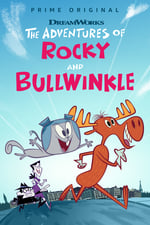 The Adventures of Rocky and Bullwinkle He was 55 years old

When is Moon's next birthday?

Other facts about Guy Moon

Guy Moon Is A Member Of