Gundi Ellert is a 70 years old German actor from Lengenfeld. She was born on September 08, 1951 in Lengenfeld. 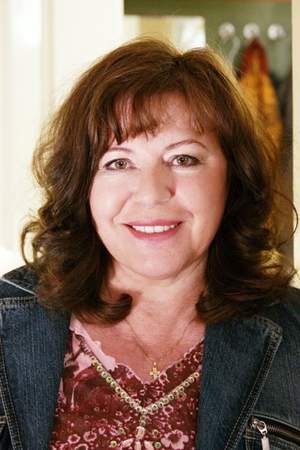 There are 56 movies of Gundi Ellert.

Her first feature film was Pornorama (2007, as Anna). She was 56 when she starred in this movie. Since 2007, she has appeared in 56 feature films. The last one is Club Of The Lonely Hearts (2019). In this movie, she played the character Josefine Breitenbach-Wessel .

Zimtstern und Halbmond (2010) As Lisbeth Hinrichs, she was 59 years old

Scene of the Crime She was 19 years old

Derrick She was 23 years old 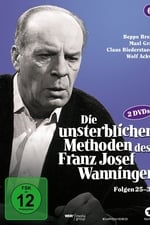 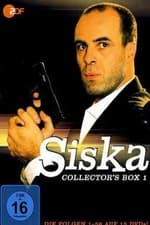 Siska She was 47 years old

When is Ellert's next birthday?

Other facts about Gundi Ellert

Gundi Ellert Is A Member Of 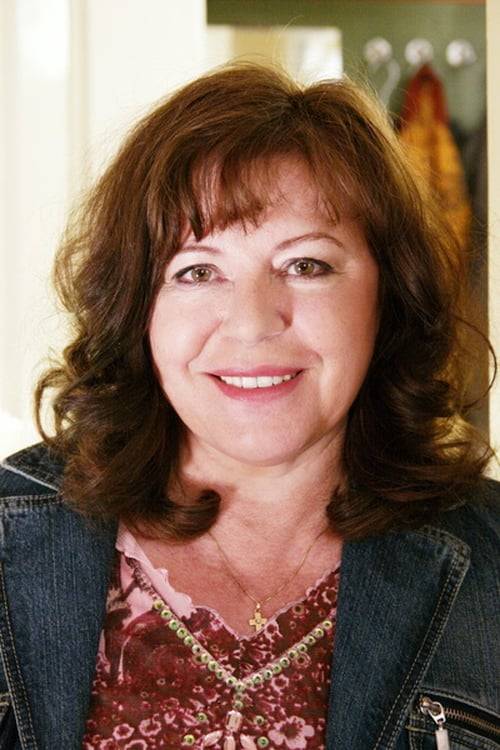