Greydon Clark is a 79 years old American film director producer and actor from . He was born on February 07, 1943 in . 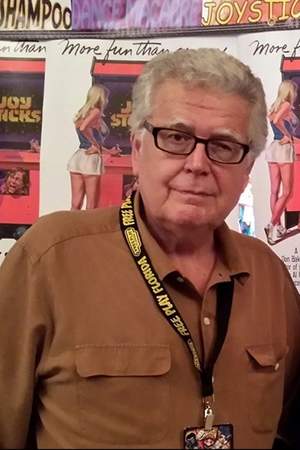 Greydon Clark is an American film writer director producer and actor. His career spans several decades and genres although the majority of his work has been low-budget productions in the action/horror genres. His most recent work was writing and directing the 1998 science fiction movie Stargames starring Tony Curtis. Between 1969 and 1989 Clark acted in a series of action/horror films including Satan's Sadists Hell's Bloody Devils and Dracula vs. Frankenstein.
Read full biography

There are 52 movies of Greydon Clark.

Other facts about Greydon Clark

Greydon Clark Is A Member Of 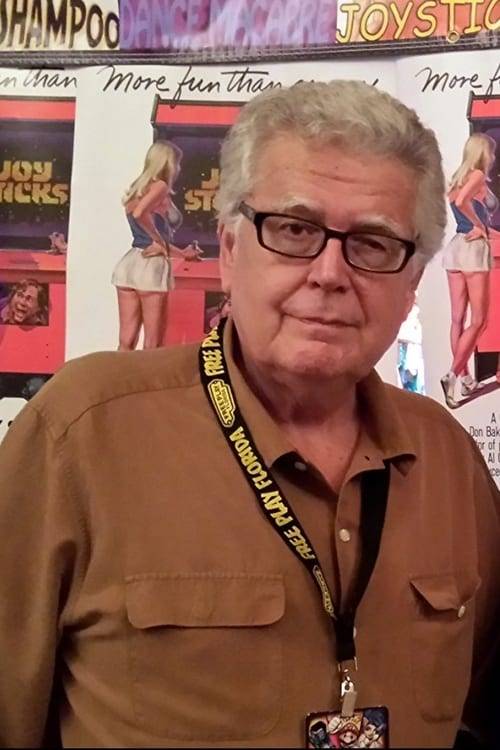