Greta Thunberg is a 19 years old activist from Sweden from Stockholm. She was born on January 03, 2003 in Stockholm as Greta Tintin Eleonora Ernman Thunberg. 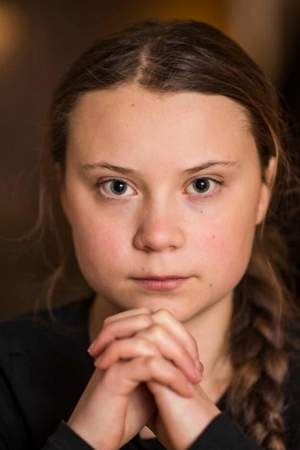 Greta Tintin Eleonora Ernman Thunberg ; born 3 January 2003) is a Swedish environmental activist who is known for challenging world leaders to take immediate action for climate change mitigation. Thunberg initially gained notice for her youth and her straightforward speaking manner, both in public and to political leaders and assemblies, in which she criticises world leaders for their failure to take what she considers sufficient action to address the clima.. .
Read full biography 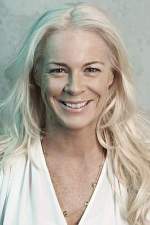 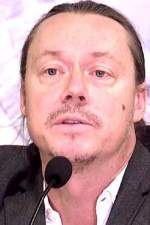 There are 3 movies of Greta Thunberg.

Her first feature film was Climate Change: The Facts (2019, as Herself). She was 16 when she starred in this movie. Since 2019, she has appeared in 3 feature films. The last one is The Forum (2019). In this movie, she played the character Elle-même .

She graduated from Kringla School and Franska Skolan Ecole Française

She is living in Stockholm.

When is Thunberg's next birthday?

Other facts about Greta Thunberg

Greta Thunberg Is A Member Of 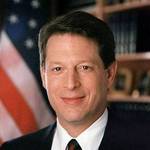 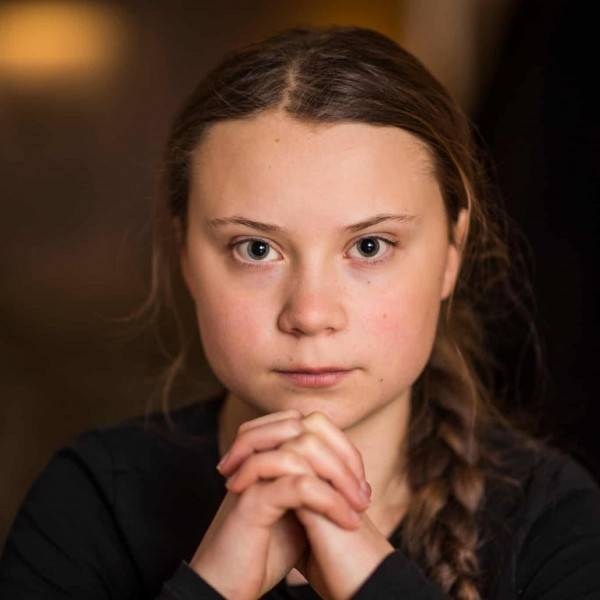