Greta Gynt is a 83 years old actress from Norway from Christiania. Greta Gynt was born on November 15, 1916 (died on April 02, 2000, she was 83 years old) in Christiania as Margrethe Woxholt. Her nickname was Woxholt Margrethe. 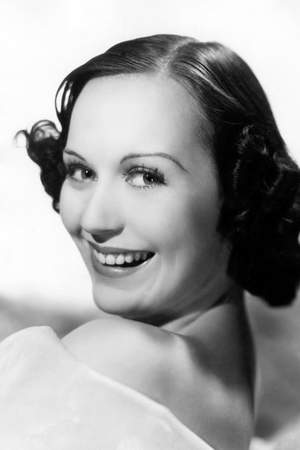 There are 31 movies of Greta Gynt.

Her first feature film was Fortune Is a Woman (1957, as Vere Litchen). She was 40 when she starred in this movie. Since 1957, she has appeared in 31 feature films. The last one is The Crowning Touch (1959). In this movie, she played the character Rosie . 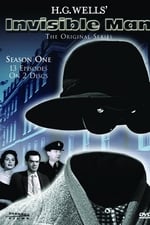 The Invisible Man She was 41 years old

Other facts about Greta Gynt

Greta Gynt Is A Member Of 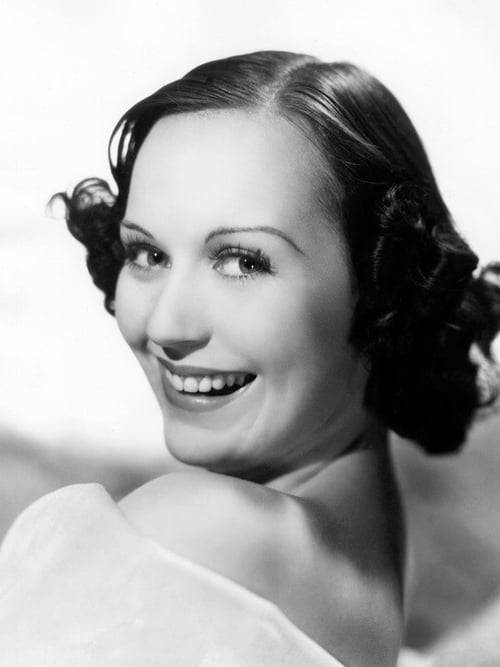