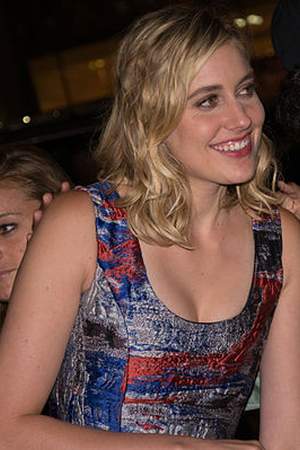 Greta Celeste Gerwig is an American actress and filmmaker. Gerwig first came to prominence through her association with the mumblecore film movement. She has collaborated with directors Joe Swanberg and Noah Baumbach on several projects including the film Nights and Weekends which she and Swanberg co-wrote co-directed and in which they co-starred. Notable work with Baumbach has included Greenberg in 2010 and Frances Ha which she co-wrote in 2012.
Read full biography

There are 46 movies of Greta Gerwig.

Her first feature film was No Strings Attached (2011, as Patrice). She was 27 when she starred in this movie. Since 2011, she has appeared in 46 feature films. The last one is Jagoo (2015). In this movie, she played the character Olivia . 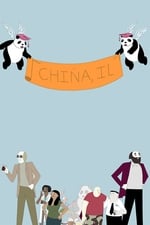 China, IL She was 28 years old 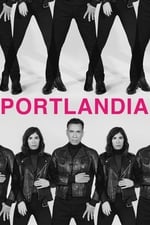 Portlandia She was 27 years old

When is Gerwig's next birthday?

Other facts about Greta Gerwig 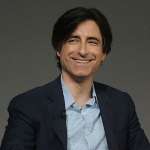 Greta Gerwig Is A Member Of 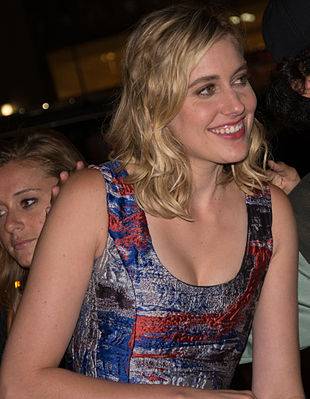