Binkley grew up in Topeka, Kansas, and graduated from Washburn Rural High School where he served as the cl* president of 1981. Upon moving to California, he was a contestant on Cl*ic Concentration in May 1988.

He is best known for his roles as Kenny James on the NBC sitcom My Name Is Earl and as Dan, the Del Taco spokesperson. He has also had guest spots on Gilmore Girls, Malcolm in the Middle, Sabrina, the Teenage Witch, Yes, Dear, The Drew Carey Show, Full House, Family Matters and Wizards of Waverly Place.

Binkley once held a job making celebrity impersonation phone calls, posing as Don Knotts' character Barney Fife. Binkley also did this impersonation in Behind the Camera: The Unauthorized Story of Three's Company.

He met his wife, Tokiko Ohniwa, in an acting cl*. They were married on May 31, 2003 and have three children.

Description above from the Wikipedia article Gregg Binkley, licensed under CC-BY-SA, full list of contributors on Wikipedia. 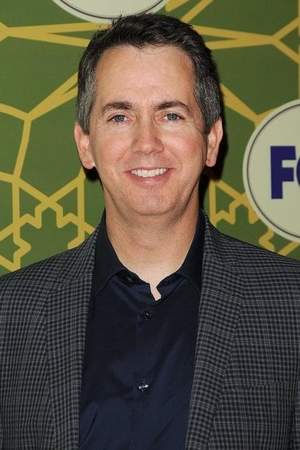