There are 17 movies of Greg Funk.

Night of the Living Dead (1990) As Cemetery Zombie, he was 9 years old 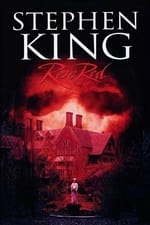 Rose Red He was 2 years old

Other facts about Greg Funk

Greg Funk Is A Member Of