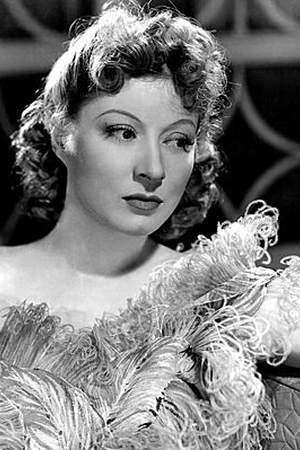 Eileen Evelyn Greer Garson CBE was a British American actress who was very popular during World War II being listed by the Motion Picture Herald as one of America's top ten box office draws in 1942–46. As one of MGM's major stars of the 1940s Garson received seven Academy Award nominations including a record of five consecutive nominations winning the Best Actress award for Mrs. Miniver.
Read full biography

There are 44 movies of Greer Garson.

Hallmark Hall of Fame She was 47 years old

The Oscars She was 48 years old 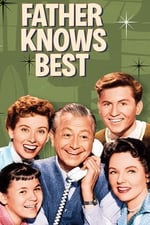 Awarded Commander of the Order of the British Empire , nominated Academy Award for Best Actress in 1938 ,

She graduated from King's College London

Other facts about Greer Garson 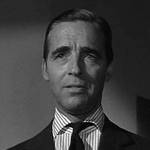 Greer Garson Is A Member Of 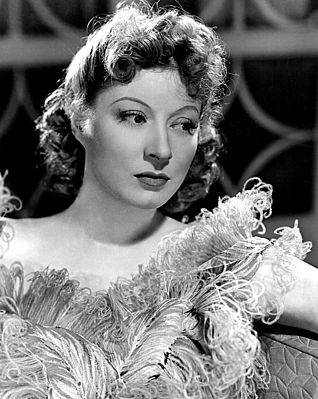