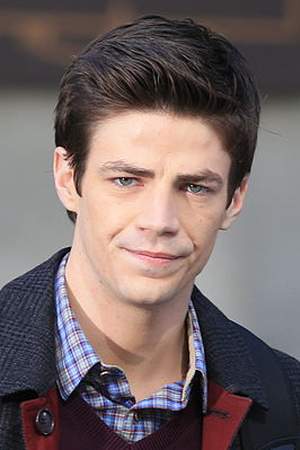 Thomas Grant Gustin better known as Grant Gustin is an American theater and television actor from Norfolk Virginia. He is best known for his roles in Glee as Sebastian Smythe and in Arrow as Barry Allen.
Read full biography

There are 8 movies of Grant Gustin.

His first feature film was Jay and Silent Bob Reboot (2019). He was 29 when he starred in this movie. Since 2019, he has appeared in 8 feature films. The last one is Planet Heroes - The Ace That Jumped Over The Moon (2008). In this movie, we watched him in the Ace character .

Glee He was 19 years old 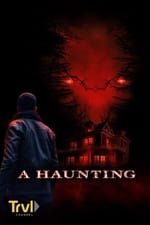 A Haunting He was 15 years old

CSI: Miami He was 12 years old 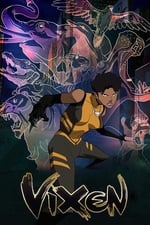 Vixen He was 25 years old

He graduated from Elon University

When is Gustin's next birthday?

Other facts about Grant Gustin

Grant Gustin Is A Member Of 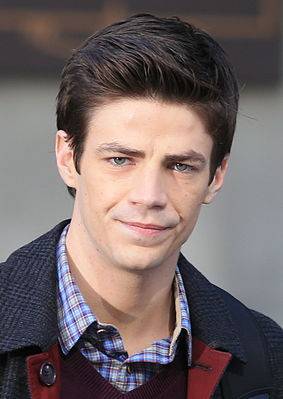