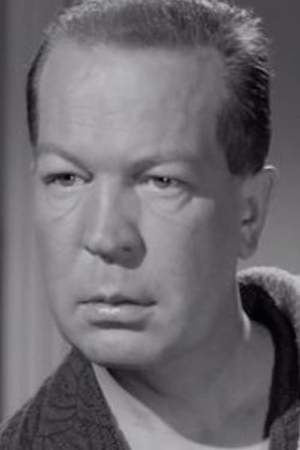 There are 11 movies of Gordon Tanner.

His first feature film was Dr. Strangelove or: How I Learned to Stop Worrying and Love the Bomb (1964, as Gen. Faceman). He was 46 when he starred in this movie. Since 1964, he has appeared in 11 feature films. The last one is The Return of Mr. Moto (1965). In this movie, we watched him in the Russell McAllister character .

Other facts about Gordon Tanner

Gordon Tanner Is A Member Of 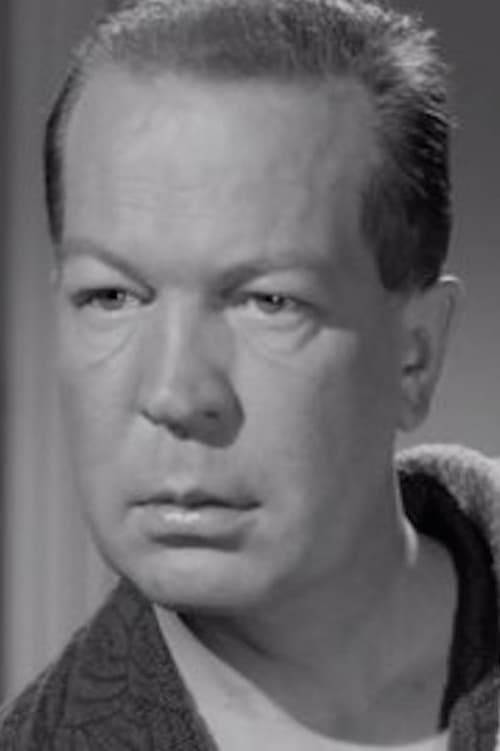