Gojko Mitić is a 81 years old Serbian actor and director from Strojkovce. He was born on June 13, 1940 in Strojkovce as Gojko Mitić. 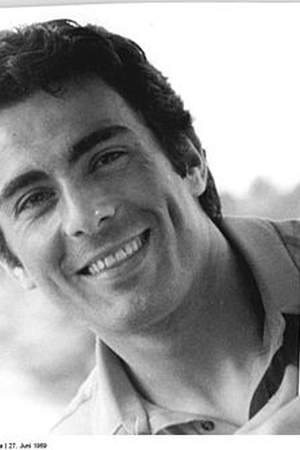 Gojko Mitić Morava Banovina Kingdom of Yugoslavia) is a Serbian director actor stuntman and author. He lives in Berlin. He is known for a numerous series of Red Westerns from the GDR DEFA Studios featuring Native Americans as the heroes rather than white settlers as in John Ford's Westerns.
Read full biography

There are 48 movies of Gojko Mitić.

His first feature film was Balkan Line (2019, as Goran Milic). He was 78 when he starred in this movie. Since 2019, he has appeared in 48 feature films. The last one is Europas letzter Sommer (2012). In this movie, we watched him in the Sergej Nikolajewitsch Swerbejew character .

Trail of the Falcon (1968) As Weitspähender Falke, he was 28 years old

Chingachgook: The Great Snake (1967) As Chingachgook, he was 27 years old 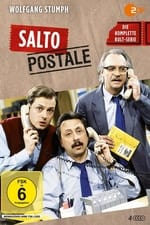 Salto Postale He was 52 years old 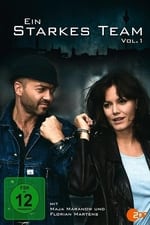 A strong Tream He was 53 years old

Ärzte He was 53 years old 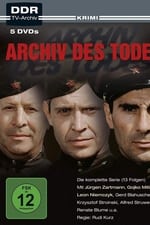 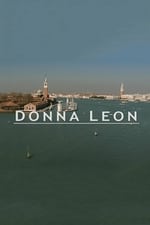 Donna Leon He was 60 years old

He graduated from University Of Belgrade

He is living in Leskovac.

When is Mitić's next birthday?

Other facts about Gojko Mitić

Gojko Mitić Is A Member Of 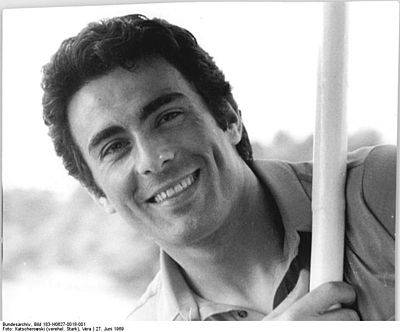