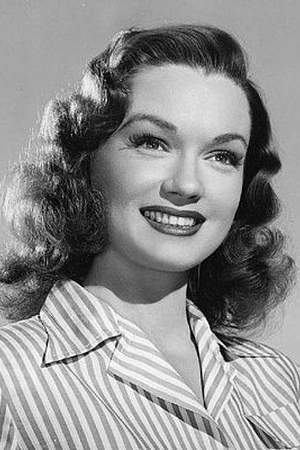 Gloria Henry is an American actress best known for her role as Alice Mitchell Dennis’s mother from 1959 to 1963 on the CBS family sitcom Dennis the Menace.
Read full biography

There are 18 movies of Gloria Henry.

Her first feature film was Rancho Notorious (1952, as Beth Forbes). She was 28 when she starred in this movie. Since 1952, she has appeared in 18 feature films. The last one is Feudin' Rhythm (1949). In this movie, she played the character Valerie Kay . 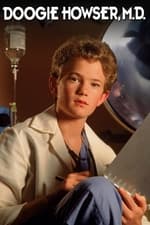 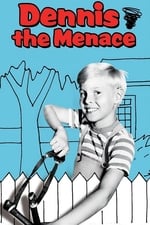 Dennis the Menace She was 36 years old

Simon & Simon She was 58 years old

Other facts about Gloria Henry

Gloria Henry Is A Member Of 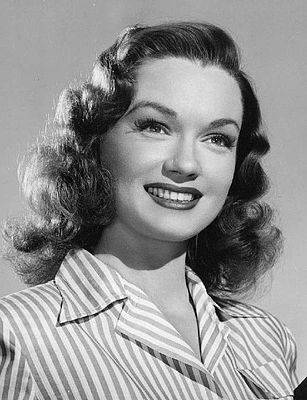