Glenn Robinson is a 49 years old American basketball player from Gary, Indiana. He was born on January 10, 1973 in Gary, Indiana. 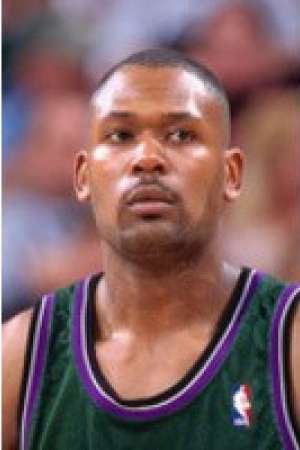 Glenn Alann Robinson Jr. is an American former professional basketball player. He played in the NBA from 1994 to 2005 for the Milwaukee Bucks the Atlanta Hawks the Philadelphia 76ers and the San Antonio Spurs. Robinson attended Purdue University was the first overall pick in the 1994 NBA Draft and is the father of Glenn Robinson III who currently plays college basketball at the University of Michigan.
Read full biography

He graduated from Theodore Roosevelt High School and Purdue University

How tall is Glenn Robinson?

Other facts about Glenn Robinson 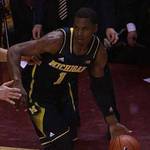 Glenn Robinson Is A Member Of 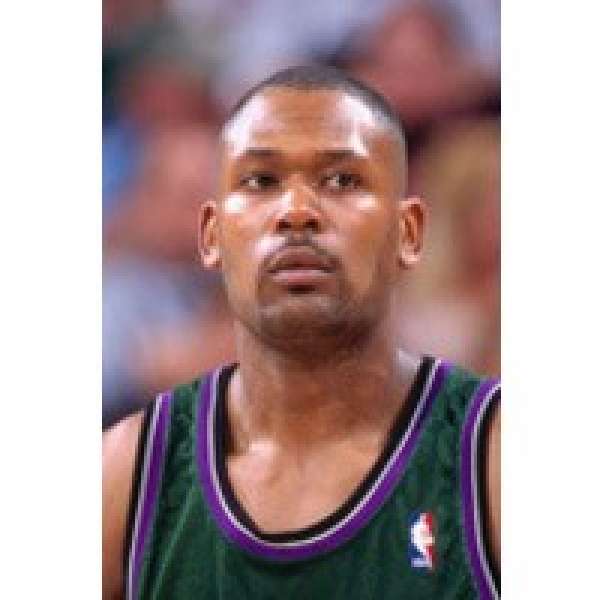