Glenn Danzig is a 67 years old musician from United States of America from Lodi. He was born on June 23, 1955 in Lodi as Glenn Allen Anzalone. 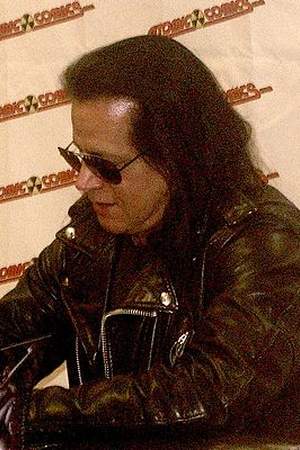 Glenn Danzig is an American singer-songwriter and musician from Lodi New Jersey. He is a founder of bands the Misfits Samhain and Danzig. He owns the Evilive record label as well as Verotik an adult-oriented comic book publishing company. Having begun in the mid-1970s Danzig's musical career has encompassed a number of genres through the years including punk rock heavy metal industrial blues and classical music.
Read full biography

There is 1 albums of Glenn Danzig.

His first album Black Aria II released 16 years ago, he was 50 years old when this album released. There were 12 songs in this album. 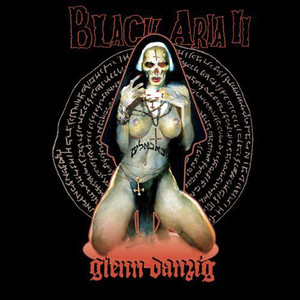 There are 11 movies of Glenn Danzig.

When is Danzig's next birthday?

Other facts about Glenn Danzig

Glenn Danzig Is A Member Of 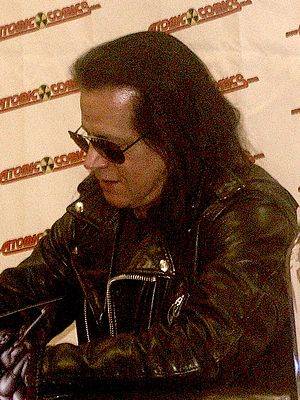